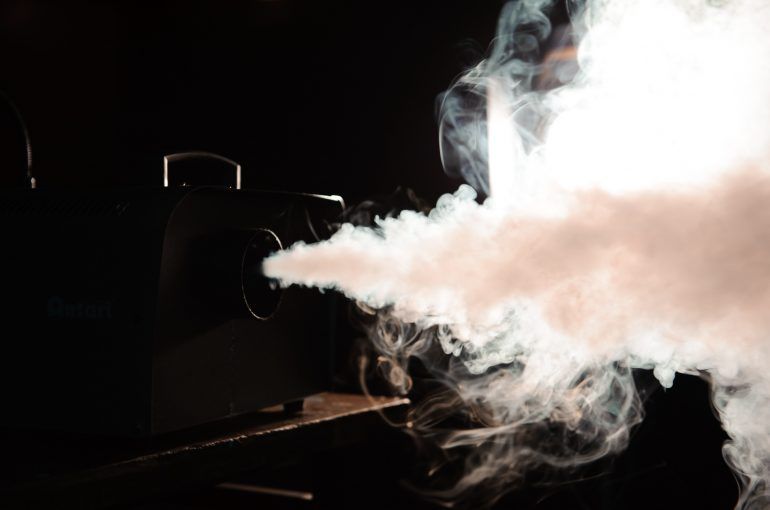 If there’s one birthday theme that every young child wishes for at least once in their life, it’s a disco party. Themed disco parties are heaps of fun for the kids, and given that they keep kids confined to a single area, they are easier for us parents monitor – which can be a great relief.

Children between the ages of eight and fifteen start to develop a taste for popular music and an interest in pup culture. School discos spawned their love for music further, which has led to Kids Disco Parties becoming one of the most popular birthday themes on the Sunshine Coast.

Kids Disco Parties can be as simple or extravagant as you like. All you really need is a handful of kids and music, which is another reason for their popularity. If you are looking to throw a low-budget Kids Disco Party for your child, then one affordable addition to consider is a smoke machine, which you can hire on the Sunshine Coast. By availing smoke machine hire on the Sunshine Coast, you can turn any cheap Kids Disco Party into a killer disco party that looks a million bucks.

At The Fun Team, we specialise in party hire equipment, including smoke machine hire on the Sunshine Coast. From as little as $80 per hire, you can add a level of mystic and 70’s disco glam to your kid’s party, which the kids will love!

Whichever package you choose, you’re sure to create a great atmospheric effect that will turn your living room or garage into an instant Kids Disco Party.

The Fun Team offers weekend hire where customers are required to pick up and return the laser light and smoke machines. Alternatively, free delivery is provided when hired in conjunction with any of our jumping castles.

A Kids Disco Party can be a fun and affordable party theme, and it needn’t look ‘cheap’ to cost you peanuts. By hiring a smoke machine, you can elevate a low-budget party and transform it into a raving party that will have the kids up and dancing for hours.